Belmont Volunteer Fire Department was established on May 24 1990. Before incorporation, Belmont residents fought fire with cattle sprayers and weapons carriers, old military vehicles that enabled residents to control wildfires and house fires in their area.

It’s in 1990 that Belmont VFD received funding from the fire district to build a 30 x 40 ft fire station. Around the same period, the department purchased a 1 ton Ford grass truck with pumps. The department also held its very first BBQ and Dance Fundraiser that year.

Over the course of the following years, Belmont VFD acquired a tender and three more trucks. The department also acquired pagers which improved notification and response time. Before they had pagers, dispatch called firefighters’ homes on a party phone line in order to notify them of an emergency.

Today, the Belmont Fire Department has 23 active firefighters. We have 2 tenders, 1 engine, 2 brush trucks, 1 command truck, 1 rescue truck and 1 ATV brush unit. Our department is fully capable and equipped to take on any incident!

Four of the fifteen original founders are still active members of the fire department.

Fun Fact: Back in the 70s and 80s and before incorporating, Belmont firefighters sometimes had to push their military trucks down a hill in order for them to start. Belmont VFD has come a long way since then - our equipment is excellent and we don’t have to worry about stalling when we park our trucks on flat terrain!

Our mission is to protect the community, preserve life and protect property from fire and other emergencies. We serve the area of Belmont and surrounding communities. Our mission also includes teaching, educating and training citizens in the art of preventing and fighting fire, providing rescue and various other emergency services in the event of a catastrophe, illness or accident. We also seek to train firefighters and work diligently to maintain and develop new skills.

Firefighter, Board President
Member since 2018 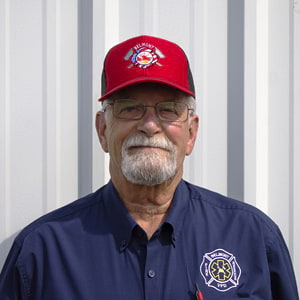 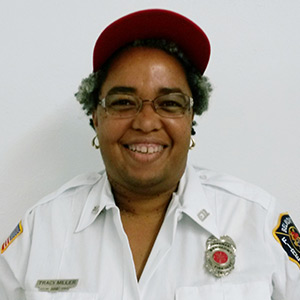 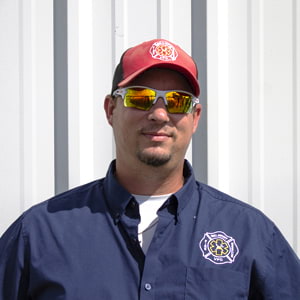 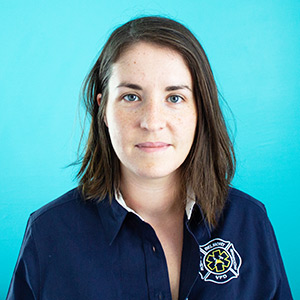 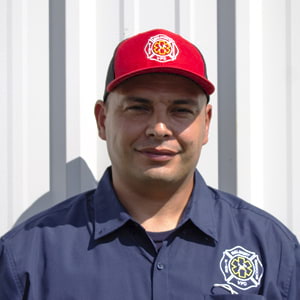